Hello my bookish and writerly friends!

Welcome back to another Top 10 Tuesday.

Top Ten Tuesday is an original feature/weekly meme created at The Broke and the Bookish. If you want to join in the fun, hop on over to their blog to see what it’s all about! 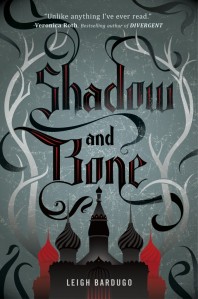 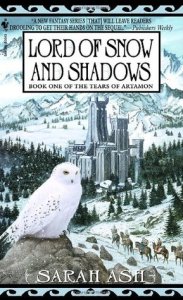 Russian inspired world. An exploration of dark elements that most authors steer clear of. Maybe a cursed dragon or two. And plot lines steaming with intrigue. Basically, this duo would write the darkest most intense story of the year. 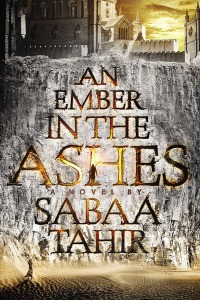 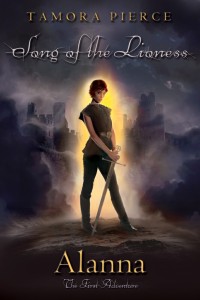 Strong, kick-ass female leads. Intricate and surefooted world building. Dreamy/complex male characters that don’t overshadow the female lead. Intricate storytelling with an overall moral. This duo would pretty much blow every YA reader’s mind while teaching them a lesson in fighting for what they believe in. 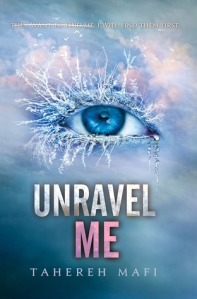 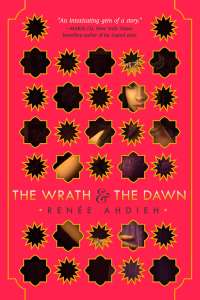 Beautiful prose. Damaged boys that we still root for. Heartbreaking story lines. Essentially this duo would write the love story to end all love stories. 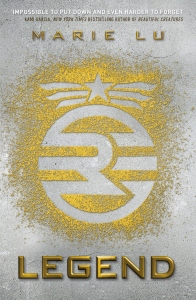 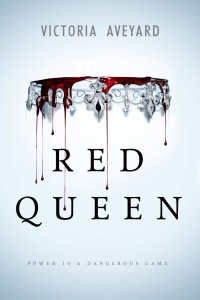 Futuristic. Faced paced. Teeming with betrayal at every turn. An excess of love triangles (squares?). If this duo ever teamed up, I think we could expect a dystopia unlike any we’ve ever seen before. 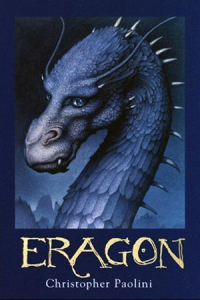 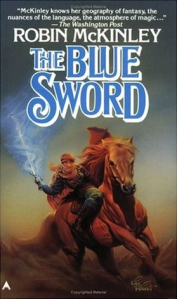 Classic writing style. Intricate and immersive world building. Type-A heroes. This duo would deliver a classic fairy tale, one that I think would be in the ranks of the Lion, the Witch and the Wardrobe. 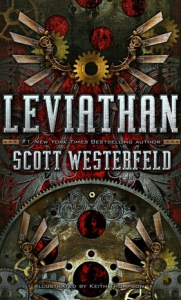 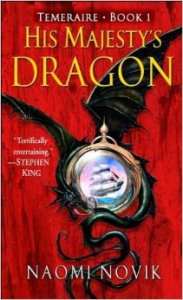 Alternative look at history. Amazing lead characters you instantly root for. Dragons and machines. This duo could have it all in a steampunk re-imagining of any war of their choosing. We could be guaranteed that their work would be filled with action and just the tinniest hint of romance. 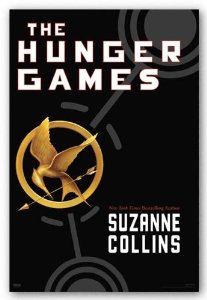 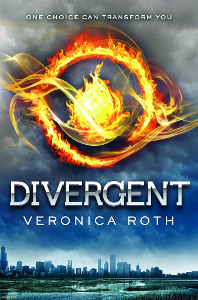 What if Katniss and Tris were like BFFs? That sounds a lot like fanfic, I know, but imagine if this duo brought together their vision of a messed up dystopia, and then brought together two female leads instead of just the one? IDK, but I’m just saying, I think it might be pretty cool. 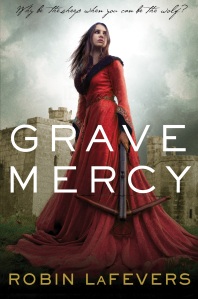 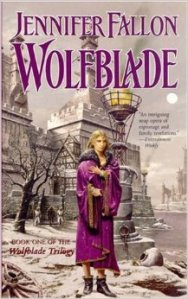 So much political intrigue that we might need a family tree to keep things straight. Complex and incredible characterization. Fantastic world building. Heartbreak. I don’t know if I’d actually want to see this duo write something, they might rip my heart to shreds before I could get to the end. 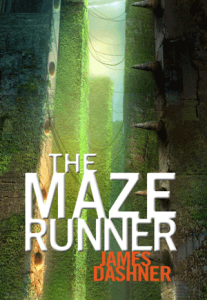 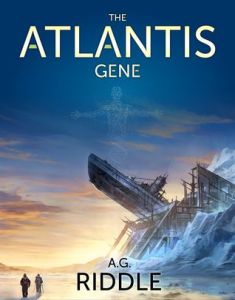 Set in a futuristic sci-fi dystopia. Just the right amount of romance that wont overshadow the major plot line. Real, relatable male leads that you’ll happily root for. Heart pounding action. Mind blowing conspiracy theories. Essentially, this duo would write an intense dystopian thriller that would keep you on the edge of your seat. 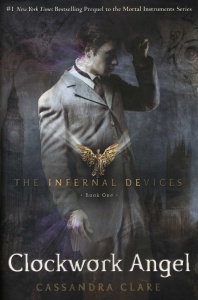 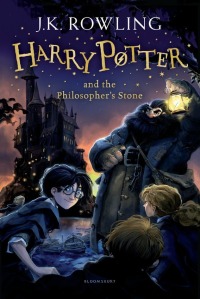 I feel like these two could bring together a whole new world of “magic” wielders. But what I’m really looking for is a brand new “school of magic”. I think this duo could pull it off beautifully, thereby launching us into a whole new age of magic users. The bromance would probably still be strong, something both authors are good at, and the backstories would still be tragic.

And that is my list of Top Ten Author Duos I’d Love To See Write A Book Together!

Who would your top duos be? Let me know in the comments!

6 thoughts on “Ten Authors That Should Collab ASAP” 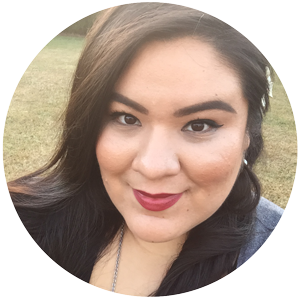