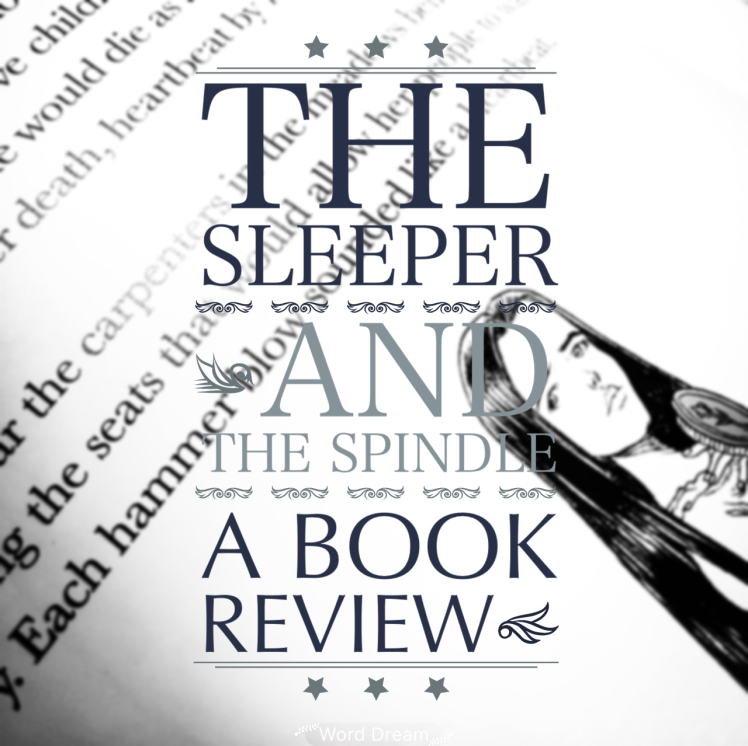 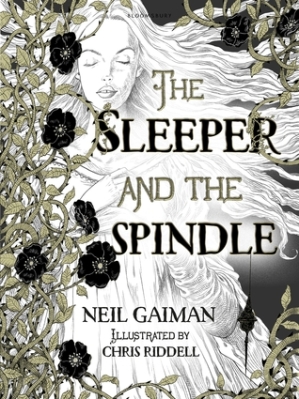 I first caught wind of this book from Aentee @ Read at Midnight and then talked to Jenna @ Reading with Jenna about the premise because I was curious about the appropriateness of this story for my four-year-old. Jenna assured me that it was, (which I agree!) and after discussing the book with her some more, I became particularly excited for the promise of role reversals. I don’t know, there’s something about ditching the prince to take control over a situation which just makes me smile. I think it’s because I see it as an opportunity to show girls, and boys too, that women are not weak and that having a strong will is not a negative thing. This is a concept I try to model for my daughter and because this retelling promised a new spin on the old, I thought it would be fun to share with her.

Can I just take a moment to say that these illustrations are freaking amazing. Like to die for-if I never see another graphic in my life-drop dead fred-gorgeous. I’m already planning how I will try to mimic some of the vines and roses in my house…somewhere…I just don’t know how yet. But rest assured, this once a year crafty gal is determined to make it happen because these drawings are too beautiful not to see every day.

Okay, but seriously, the illustrations really added to the story. It was wonderful seeing everything through this dark and twisty lens, already showcasing how this retelling is nothing like any of the others that we may have seen before. I loved the characterization of the Queen. She was everything I expected her to be. Strong willed, set in her convictions and brave. I also admired that she questions her future. She not only questions her impending marriage to the Prince, but she also questions the burden of responsibility that comes along with ruling her kingdom in general. I thought these were very realistic concerns for her to have, and I adored her all the more for pondering over them. One of my favorite parts of this story was when the Queen makes up her mind to go to the other kingdom to see what’s going on, thereby leaving behind handsome princey and putting a temporary hold on the wedding. That moment for me was just golden. It was a perfect play on the reversal of roles and I loved it for its simplicity and matter-of-factness.

“She chucked him beneath his pretty chin and kissed him until he smiled.”

The story’s end surprised me in a way that I didn’t anticipate. I enjoyed the plot twist because it was so unexpected, it was new and those things combined made it refreshing. Also in its own way, the ending was cathartic, being both triumphant and quite tragic. It really was a beautiful story.The

The Not So Good

While I understand that this is a fairy tale, I didn’t expect so much “telling” to be going on. The story really leans on the illustrations to be carried forward, which I found a bit jarring considering the fact that I had anticipated  them complimenting the story not overshadowing it at times. There are splendid moments were Gaiman puts down his microphone and starts to really show the reader the scene as opposed to relying on the illustration to do the dirty work and these moments were truly captivating and transcending. However, we slip right back into the tell and if it weren’t for the illustrations pulling me back in, I would have been jostled one too many times to come back for more. This is, of course, a critique on writing style, not on the ingenuity of the story itself. All in all, I think perhaps I am not a fan of Gaiman’s style. Though the jury is still out on this one, because I am still willing to read more from this author. American Gods is the only other Gaiman title I’ve read, see my review here. Furthermore, despite its beauty, the ending was too abrupt. For as long as we spend winding our way through the book to get to the end, the final climax and falling action is wrapped up in the course of two pages or so, almost giving the reader the sense that really everything that’s happening now is just an afterthought.

Despite some small weaknesses in writing style, I found the concept of the story to be very unique. The Queen is strong and fearless. She is an example of determination that we need more of in the fairy tale genre. The illustrations are top of the notch, some of the most beautiful I’ve ever seen and really make this book what it is. So, do I recommend it? Absolutely. While it may not have been executed the way I would have desired, it was still a good story. My daughter enjoyed the Queen taking off doing her own thing and I rather liked her innocent question about the Prince. She asked me, “What about the Prince? Where is he going?” To which I responded, “He’s staying home. The Queen doesn’t need the Prince for this mission.” She responded with a simple sweet smile as she stroked the long raven black hair on the page, “She looks like you, Momma.” So for that, this book is getting a lot more that what I had initially intended. Because, while I may have been disappointed with some elements, my daughter was not.

3 thoughts on “The Sleeper and the Spindle | Book Review”